The UEFA Super Cup is an annual super cup football match organised by UEFA and contested by the winners of the two main European club competitions; the UEFA Champions League and UEFA Europa League. The competition's official name was originally the European Super Cup; it was renamed the UEFA Super Cup in 1995, following a policy of rebranding by UEFA. It is not recognised as one of UEFA's major competitions.[1][2] 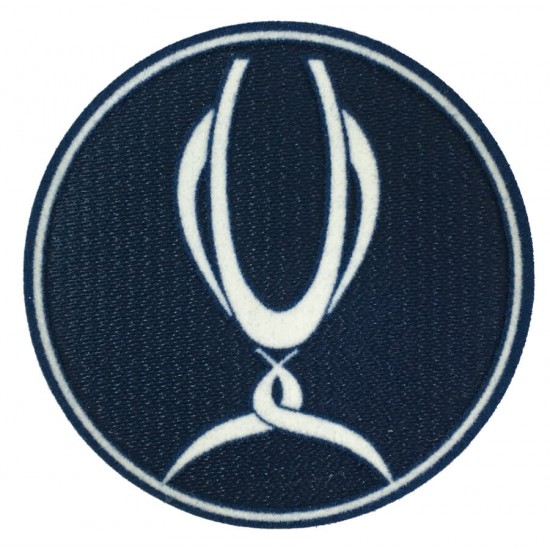 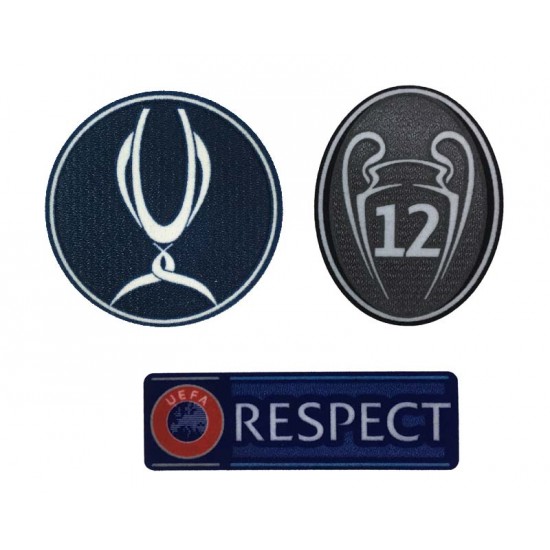