The UEFA Nations League is a biennial international football competition contested by the senior men's national teams of the member associations of UEFA, the sport's European governing body.[1]

The first tournament began in September 2018, following the 2018 FIFA World Cup. The four group winners from League A qualified for the finals, played in Portugal in June 2019. Four nations, one from each League, also qualified for the UEFA Euro 2020 finals. 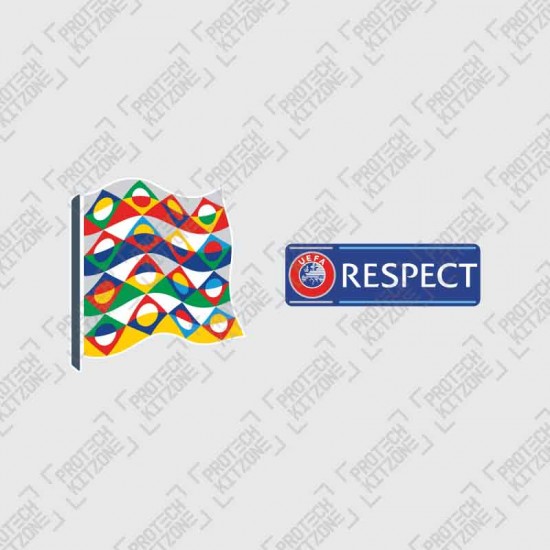 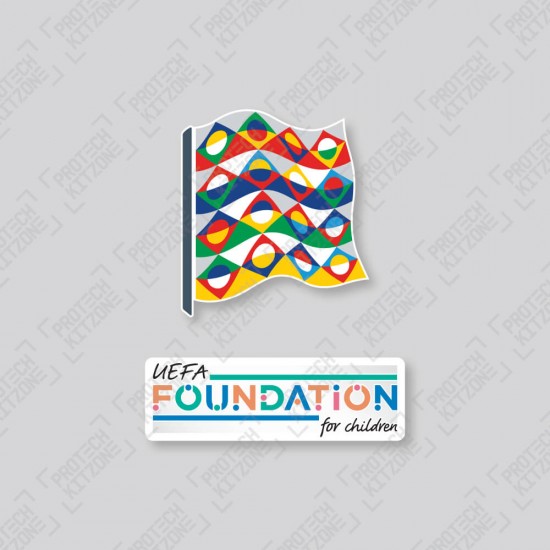 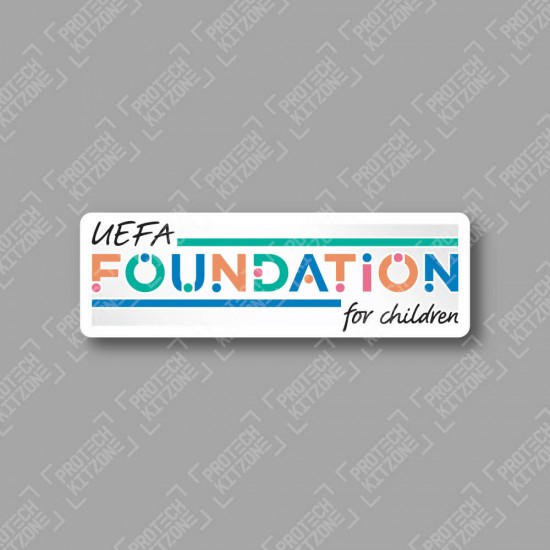