The USL Championship (USLC) is a professional men's soccer league in the United States that began its inaugural season in 2011. The USL is sanctioned by the United States Soccer Federation (U.S. Soccer) as a Division II league since 2017, placing it under Major League Soccer (Division I) in the hierarchy.[1] The USL is headquartered in Tampa, Florida.[2]

The league is owned and operated by United Soccer League and was formed as result of the merger of their USL First (USL-1) and Second Divisions (USL-2), following the 2010 season which saw neither the USL-1 nor the North American Soccer League (NASL) receive Division II sanctioning from the USSF, resulting in the temporary USSF Division 2 Pro League. United Soccer Leagues stated that the merger would strengthen the league's position within the American professional soccer landscape through stability, commercial growth and the professional development of soccer in four main regions throughout the United States and Canada.[3]

Five USL Championship teams are affiliated to MLS teams. Until 2020, a majority of MLS teams had an affiliate in either the USL Championship or third-level USL League One(USL1). With the creation of MLS Next Pro, all remaining MLS affiliations will end after the 2022 season. 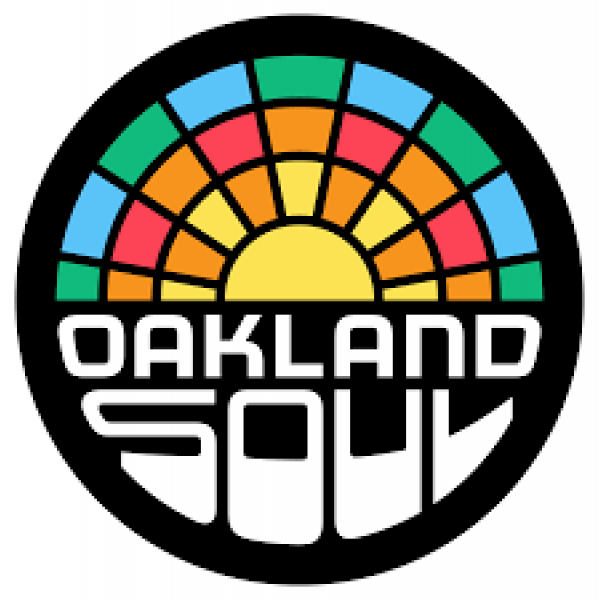