Founded in 1897 as Sport Club Juventus by a group of young Torinese students, among them, who was their first president, Eugenio Canfari, and his brother Enrico, author of the company's historical memory; they are managed by the industrial Agnelli family since 1923, which constitutes the oldest sporting partnership in Italy, thus making Juventus the first professional club in the country. Over time, the club has become a symbol of the nation's culture and italianità ("Italianness"), due to their tradition of success, some of which have had a significant impact in Italian society, especially in the 1930s and the first post-war decade; and the ideological politics and socio-economic origin of the club's sympathisers. This is reflected, among others, in the club's contribution to the national team, uninterrupted since the second half of 1920s and recognised as one of the most influential in international football, having performed a decisive role in the World Cup triumphs of 1934, 1982 and 2006. The club's fan base is larger than any other Italian football club and is one of the largest world-wide. Support for Juventus is widespread throughout the country and abroad, mainly in countries with a significant presence of Italian immigrants. 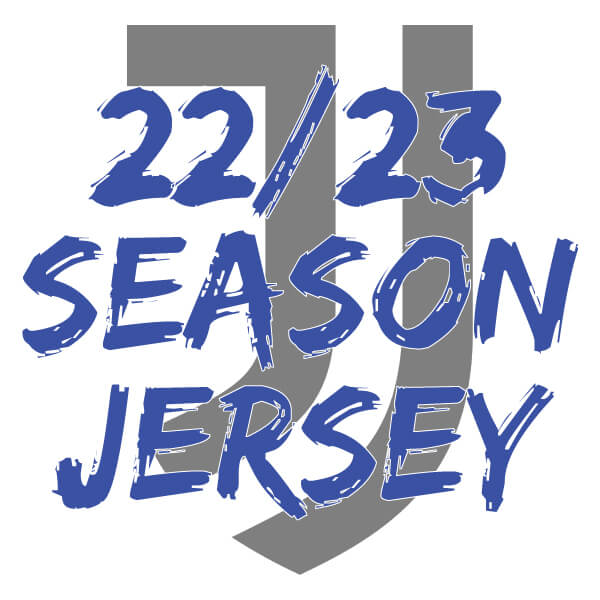 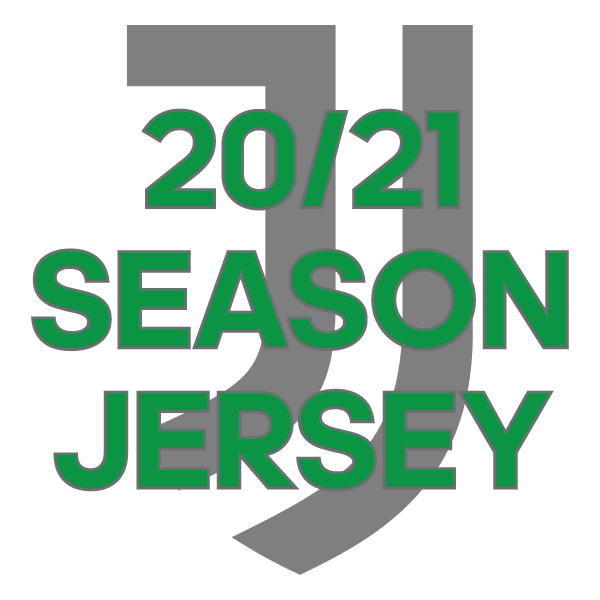