F.C. Internazionale Milano, commonly referred to as Internazionale (pronounced [internatt͡sjo'naːle]) or simply Inter, and colloquially known as Inter Milan outside of Italy, is a professional Italian football club based in Milan, Lombardy. They have spent their entire history in the top flight of Italian football, known as Serie A since 1929–1930.

Internazionale have won 30 domestic trophies, including the league 18 times, the Coppa Italia seven times and the Supercoppa Italiana five times. From 2006 to 2010, the club won five successive league titles, equalling the all-time record. They have won the Champions League three times; two back-to-back in 1964 and 1965 and then another in 2010; the second most of any Italian club after their local rivals A.C. Milan. The last completed an unprecedented (for an Italian team) continental treble with the Coppa Italia and the Scudetto.[4] The club has also won three UEFA Cups, two Intercontinental Cups and one FIFA Club World Cup.

Inter's home games are played at San Siro, also known as the Stadio Giuseppe Meazza. The stadium, which is shared with rivals Milan, is the largest in Italian football, with a total capacity of 80,018. Milan are considered one of their biggest rivals, and matches between the two teams are called Derby della Madonnina, which is one of the most followed derbies in football. As of 2010, Inter is the second-most supported team in Italy, and the eighth most supported team in Europe. The current president and owner of Inter is Massimo Moratti. The club is one of the most valuable in Italian and world football. It was a founding member of the now-defunct G-14 group of Europe's leading football clubs as well as its replacement, the European Club Association. 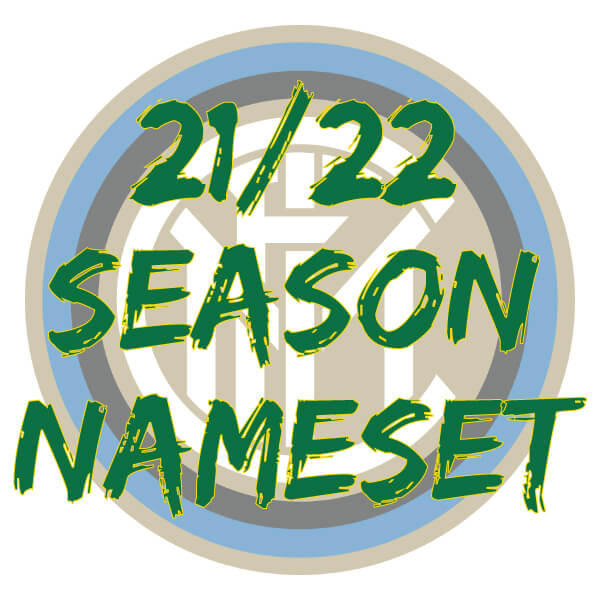 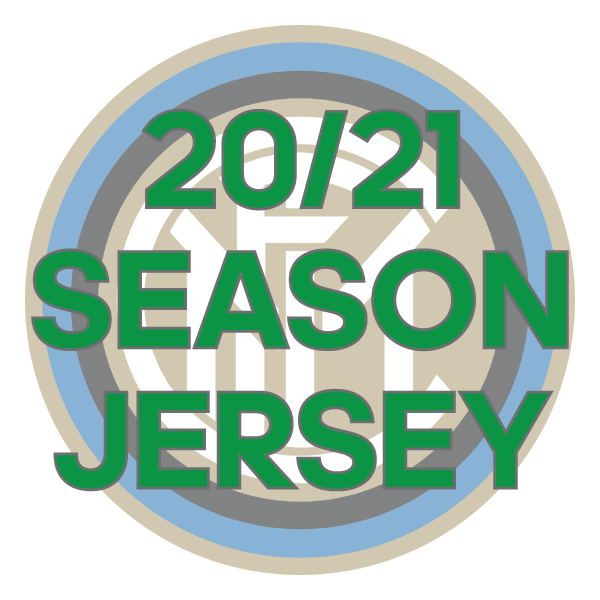 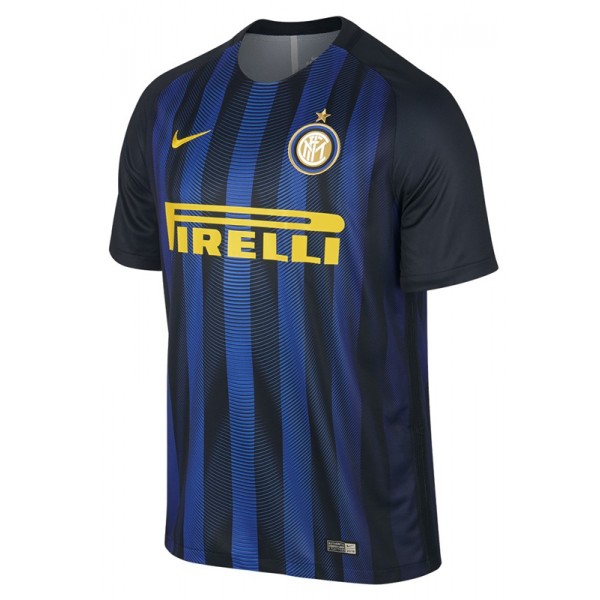 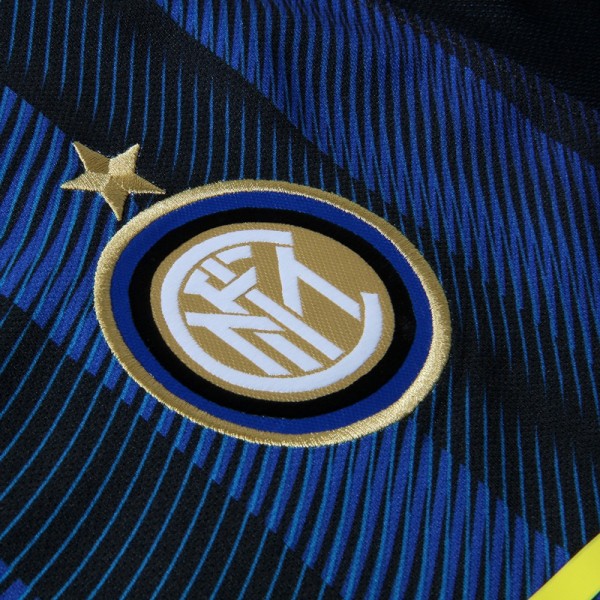