Associazione Sportiva Roma (BIT: ASR, LSE: 0DMN), commonly referred to as simply Roma, is a professional Italian football club based in Rome. Founded by a merger arranged by the Fascist regime in 1927, Roma have participated in the top-tier of Italian football for all of their existence except for 1951–52. For their 62nd season in a row (81st overall), Roma are competing in Serie A for the 2013–14 season.

Roma have won Serie A three times, first in 1941–42 then in 1982–83 and again in 2000–01, as well as winning nine Coppa Italia titles and two Supercoppa Italiana titles. On the European stage Roma won an Inter-Cities Fairs Cup in 1960–61, coming close to European Cup victory in 1983–84 (lost the one-legged final played at home against Liverpool after a penalty shootout), and finishing as runners-up in the UEFA Cup for 1990–91 (two-legged aggregate defeat against Internazionale).

Home games are currently played at the Stadio Olimpico, a venue they share with city rivals Lazio. With a capacity of over 72,000, it is the second largest of its kind in Italy, with only San Siro able to seat more. In September 2009 the club unveiled plans to build a new 55,000-capacity stadium in the western suburbs of Rome. Its design was modeled after English football stadiums with the objective being to give fans a closer view of the pitch. In September 2011, it was announced that the new president, Thomas DiBenedetto, had reached an agreement with the mayor of Rome, Gianni Alemanno, to have the new stadium completed by 2016. Like the previous plan by Sensi, this new stadium is to be modeled after English stadiums. 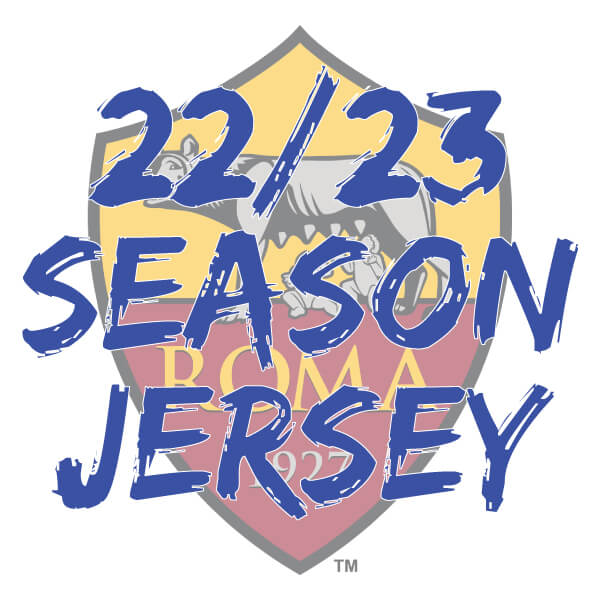 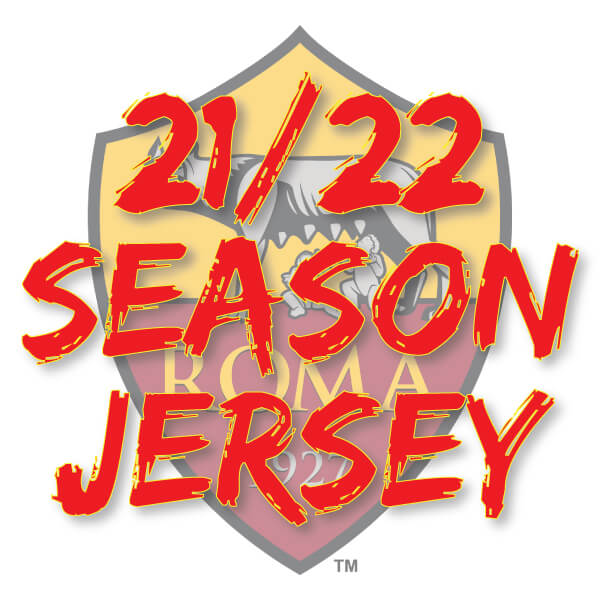