Associazione Calcio Milan (Italian pronunciation: [assotʃatˈtsjoːne ˈkaltʃo ˈmiːlan]), commonly referred to as A.C. Milan or simply Milan, is a professional Italian football club based in Milan, Lombardy, that plays in Serie A. Milan was founded in 1899 by English lace-maker Herbert Kilpin and businessman Alfred Edwards among others. The club has spent its entire history, with the exception of the 1980–81 and 1982–83 seasons, in the top flight of Italian football, known as Serie A since 1929–30.

They are the most successful club in world football in terms of international trophies along with Boca Juniors, with 18 officially recognized UEFA and FIFA titles. Milan has won a record of three Intercontinental Cup and once its successor, the FIFA Club World Cup. Milan also won the European Cup/Champions League on seven occasions, second only to Real Madrid. They also won the UEFA Super Cup a record five times and the Cup Winners' Cup twice. Milan won every major competition in which it has competed, with the exception of the Europa League (in this competition they have lost two semifinals in 1972 and in 2002). Domestically, with 18 league titles Milan is the joint-second most successful club in Serie A behind Juventus (29 titles), along with local rivals Inter. They have also won the Coppa Italia five times, as well as a record six Supercoppa Italiana triumphs.

Milan's home games are played at San Siro, also known as the Stadio Giuseppe Meazza. The stadium, which is shared with Inter, is the largest in Italian football, with a total capacity of 80,018.[8] Inter are considered their biggest rivals, and matches between the two teams are called Derby della Madonnina, which is one of the most followed derbies in football. As of 2010, Milan is the third most supported team in Italy, and the seventh most supported team in Europe, ahead of any other Italian team.

The owner of the club is former Italian Prime Minister Silvio Berlusconi, and the vice-president is Adriano Galliani. The club is one of the wealthiest and most valuable in Italian and world football. It was a founding member of the now-defunct G-14 group of Europe's leading football clubs as well as its replacement, the European Club Association. 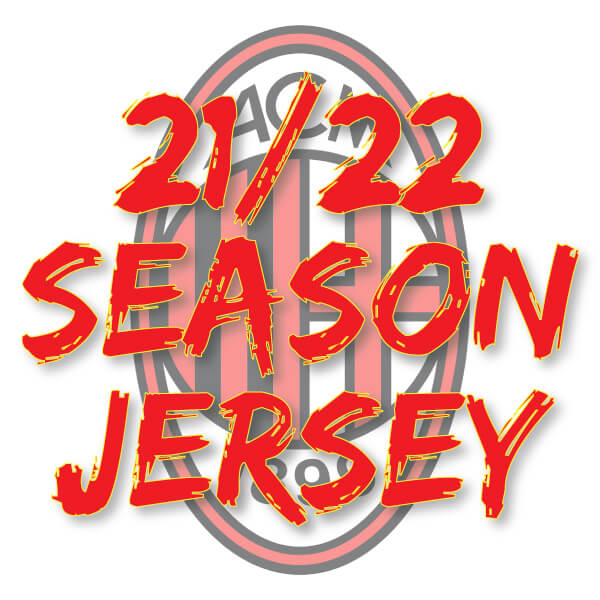 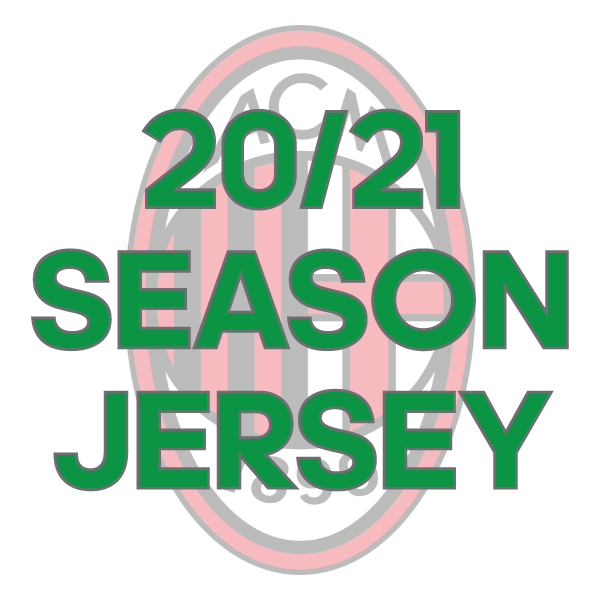