CONCACAF was founded in its current form on 18 September 1961 in Mexico City, Mexico by the fusion of the NAFC and the CCCF, and it became one of the six continental confederations affiliated with FIFA. Its primary administrative functions are to organize competitions for national teams and clubs, and to conduct World Cup qualifying tournaments. Men's football in the region has been dominated by Mexico, and in recent years the United States has improved rapidly. Both have won all but one of the editions of the CONCACAF Gold Cup. The United States has been very successful in the women's game, being the only CONCACAF member to win any of the three major worldwide competitions in women's football—the World Cup (2), the Olympics (4), and the Algarve Cup (9). 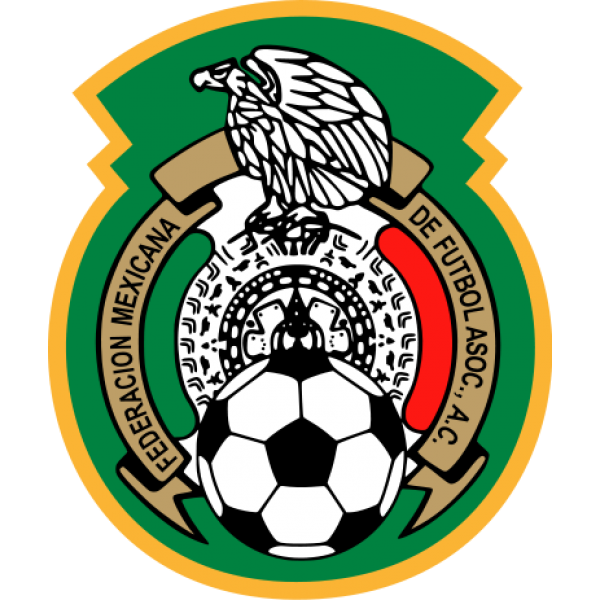