The France national football team (French: Équipe de France) represents France in international football. It is fielded by the French Football Federation (French: Fédération Française de Football), the governing body of football in France, and competes as a member of UEFA, which encompasses the countries of Europe. The national team's traditional colours are blue, white and red, the colors of the national flag of France, known as the drapeau tricolore, and the coq gaulois is the symbol of the team. France is colloquially known as Les Bleus (The Blues), which is the name associated with all of the country's sporting national teams, due to the blue shirts each team incorporates.

France played its first official match in 1904, and today primarily plays its home matches at the Stade de France in Saint-Denis, a suburb of Paris. The national team has won one FIFA World Cup title, two UEFA European Football Championships, an Olympic tournament, and two FIFA Confederations Cups. Following France's 2001 Confederations Cup victory, they became, along with Argentina, the only national teams to win the three most important men's titles organized by FIFA. France has a strong rivalry with neighbours Italy, and has historically also had important rivalries with Belgium, Brazil, England, Germany, and Spain. 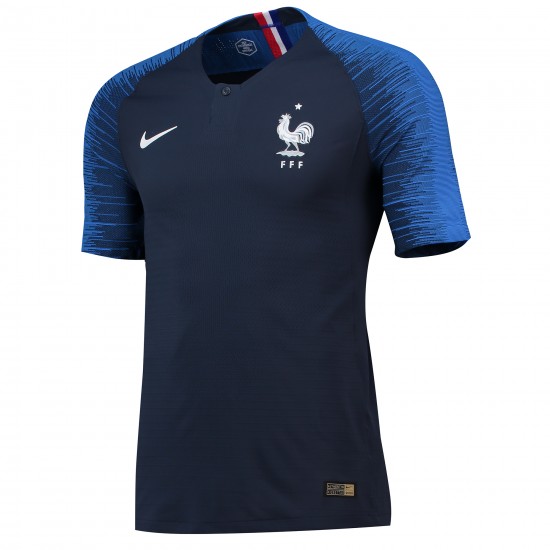 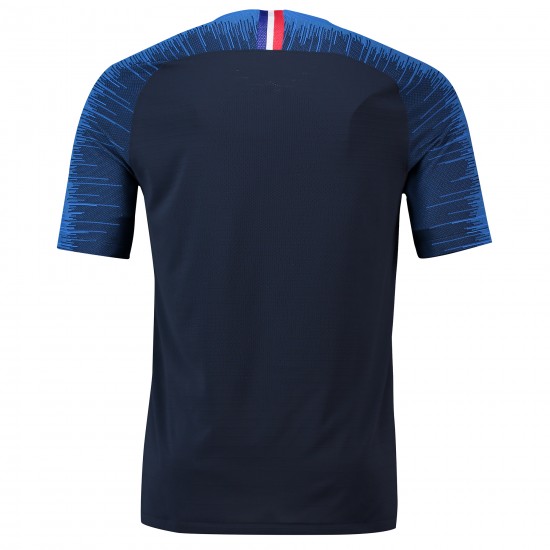 France 2018 Vapor Match Home Shirt - 1 Star
With data-informed cooling zones in key areas of the jersey utilising an open-knit structure to increase airflow where you need it most, represent the French nation in the exact same, high-end France Home Vapor Match Shirt 2018 worn by the players themselves on international matchdays. ..
RM599.00
Add to Cart
Add to Wish List
Buy Now Question
Quickview 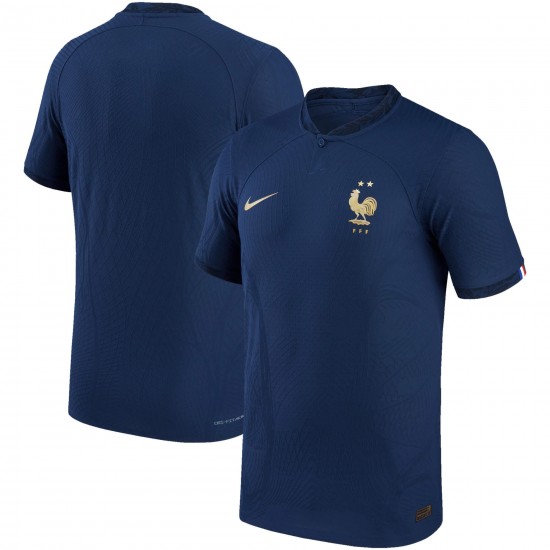 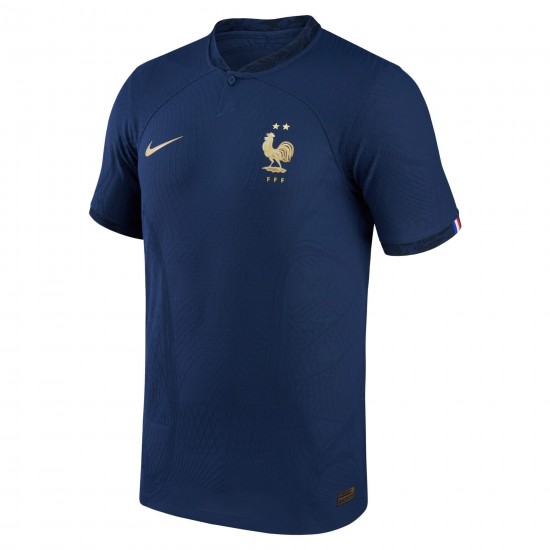 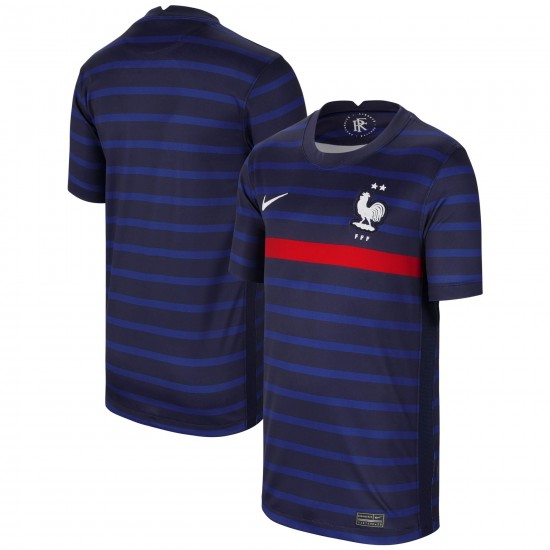 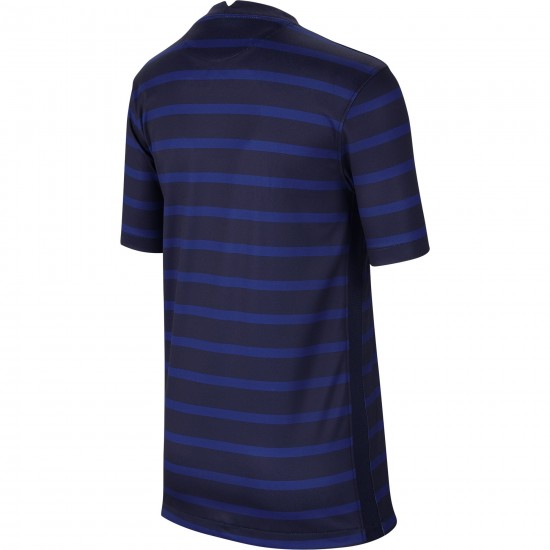 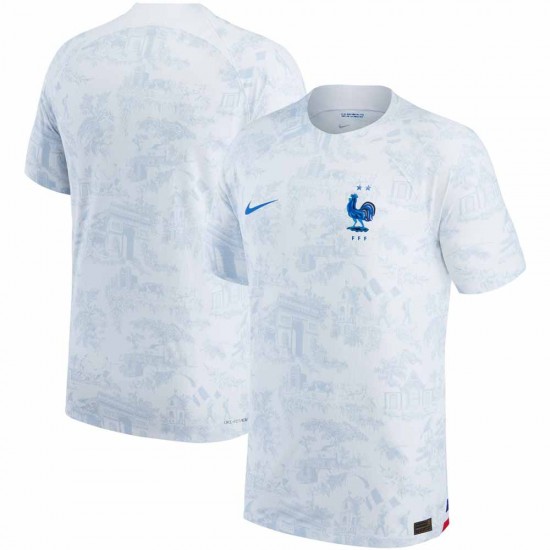 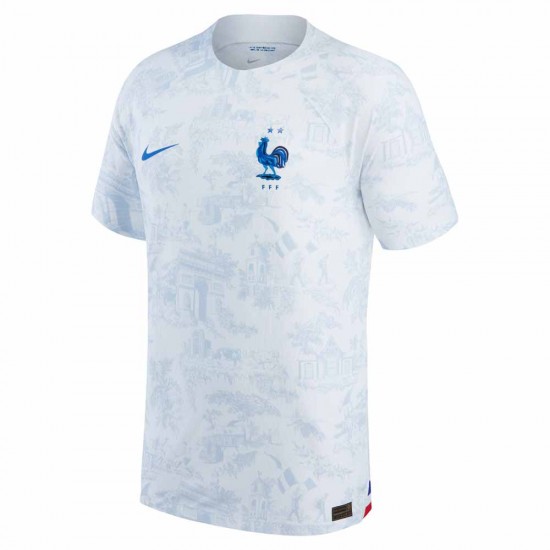 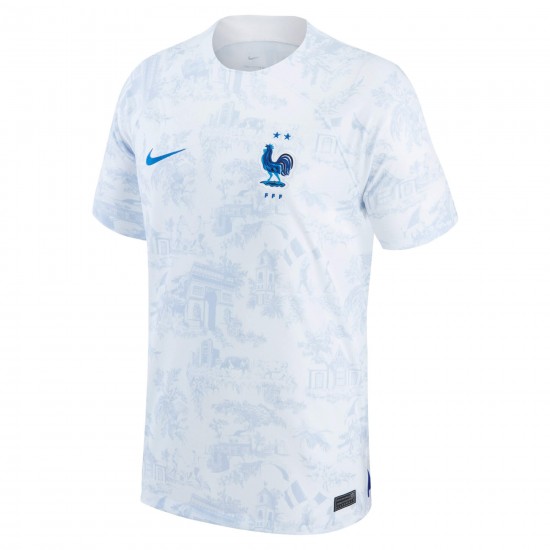 Brand: Nike
France 2022 Away Shirt
Our drive is never done. Like other shirts from our Stadium collection, this one pairs replica design details with sweat-wicking fabric to give you a game-ready look inspired by your favourite team.   Benefits Nike Dri-FIT Technology moves sweat away from your skin for quicker evapo..
RM299.00
Add to Cart
Add to Wish List
Buy Now Question
Quickview 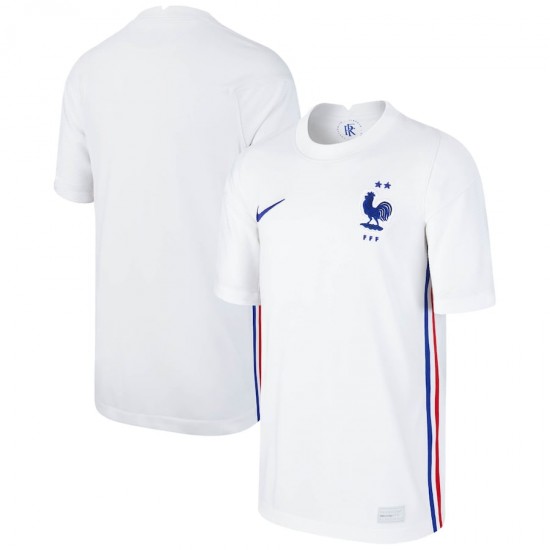 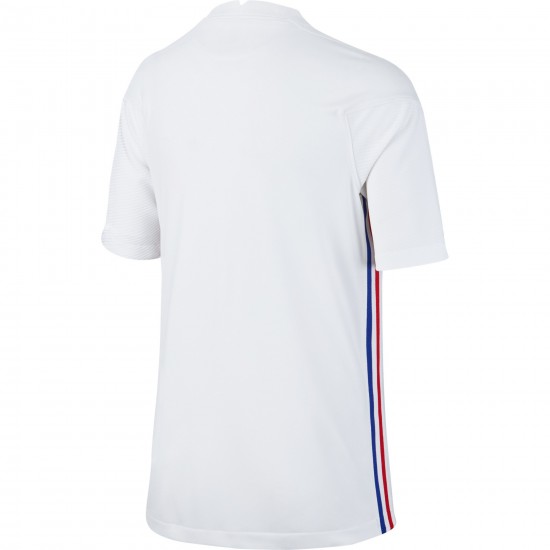 -62 %
Brand: Nike
France 2020 Youth Away Shirt
YOUR TEAM. YOUR COLOURS. Rep your team in the FFF Stadium Away Shirt. Highly breathable fabric helps keep sweat off your skin, so you stay cool and comfortable on the pitch or in the stands. Benefits ·       Nike Breathe fabric helps you stay dry and cool...
RM89.00 RM235.00
Add to Cart
Add to Wish List
Buy Now Question
Showing 1 to 6 of 6 (1 Pages)