The national team was founded in 1901, existing under the previously mentioned names before the separation of Czechoslovakia in 1992. Their first international competition as the Czech Republic was Euro 1996 where they finished runners-up, their best finish in any international competition. Despite their early success, they have only featured in one FIFA World Cup, the 2006 tournament, where they were eliminated in the first round of the competition. At their most recent major tournament, Euro 2012, the team were eliminated at the quarter final stage. 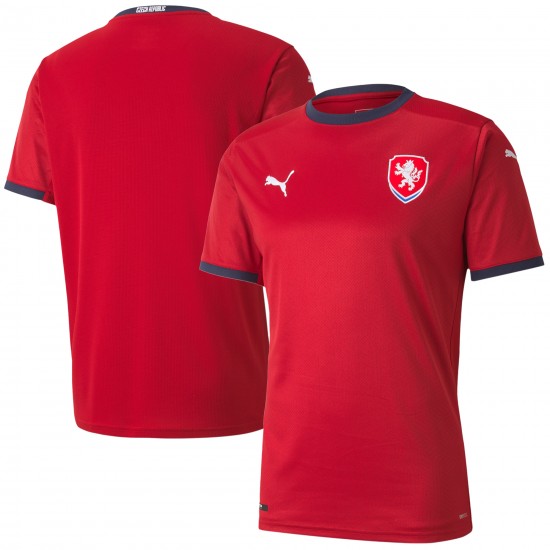 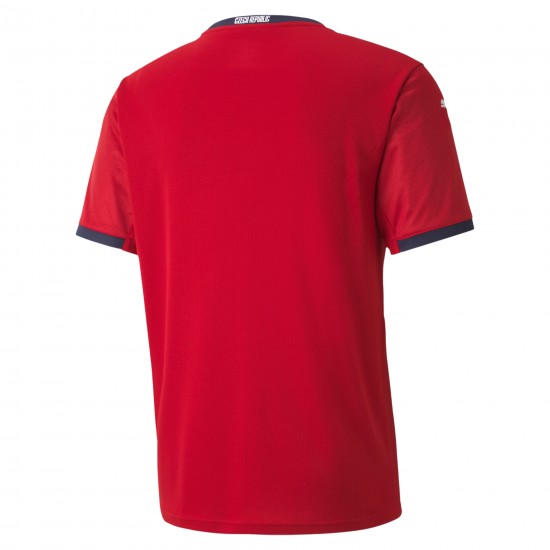 -77 %
Brand: Puma
Czech Republic 2020 Home Shirt
The new Czech Republic Home kit celebrates the Lípa tree, the Slavic symbol for freedom. The graphic is applied as an all-over design on the jersey adding national passion to the jersey. Our Czech Republic Home Replica Jersey is fashion made for the true fanatic. This jersey is just like the ones wo..
RM69.00 RM299.00
Add to Cart
Add to Wish List
Buy Now Question
Quickview 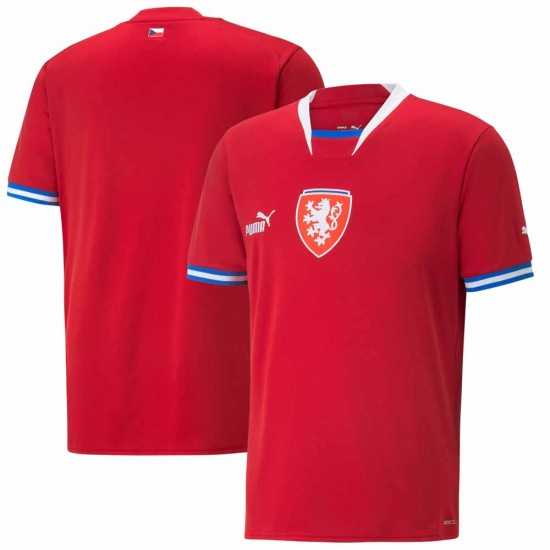 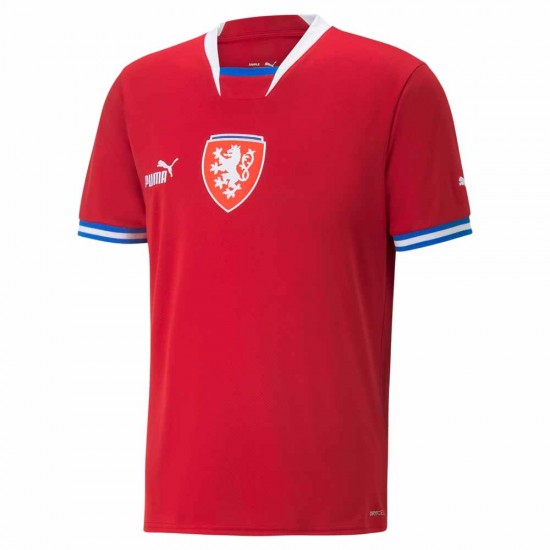