The Union of European Football Associations (French: Union des associations européennes de football, also referred to by its acronym UEFA) is the administrative body for association football in Europe and, partially, Asia. It is one of six continental confederations of world football's governing body FIFA. UEFA consists of fifty-four national associations members.

UEFA represents the national football associations of Europe, runs nation and club competitions including the UEFA European Championship, UEFA Champions League, UEFA Europa League, and UEFA Super Cup, and controls the prize money, regulations and media rights to those competitions. UEFA was founded on 15 June 1954 in Basel after consultation between the Italian, French, and Belgian associations. Initially, the European football union consisted of 25 members which number doubled by the early 1990s. UEFA membership coincides for the most part with recognition as a sovereign country in Europe, although there some exceptions.

Until 1959 the main headquarters were located in Paris, and later in Bern. Since 1995, UEFA headquarters transferred to Nyon, Switzerland. Henri Delaunay was the first General Secretary and Ebbe Schwartz the first president. The current president is Michel Platini. 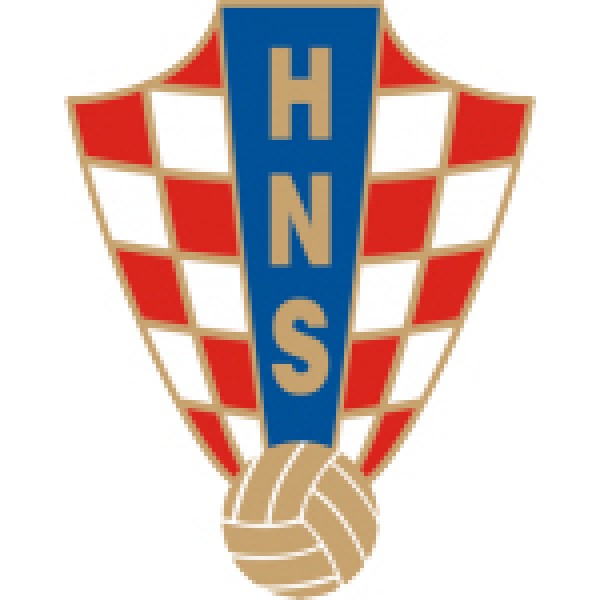 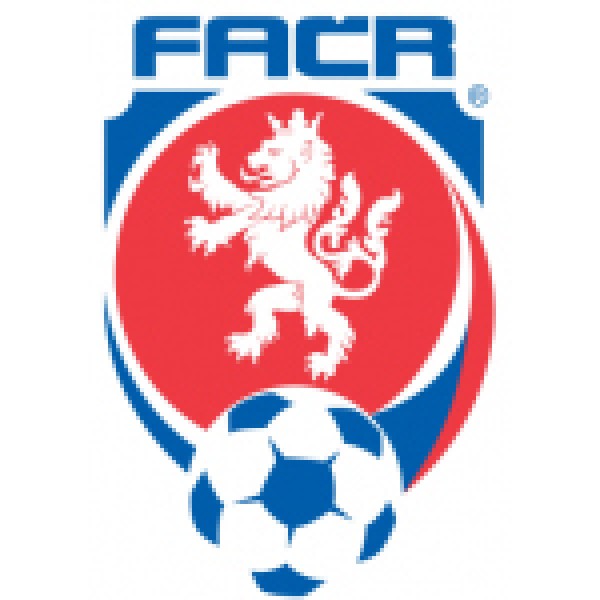 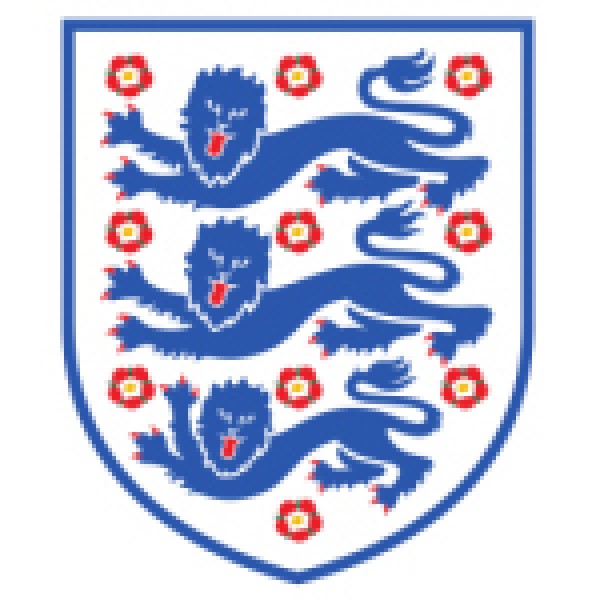 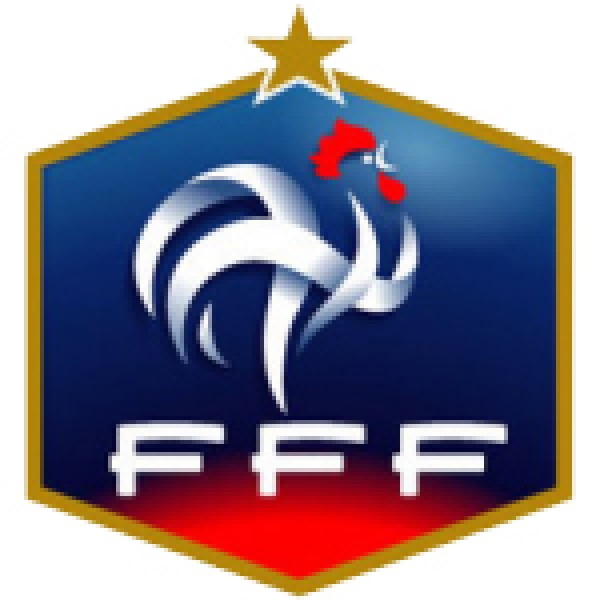 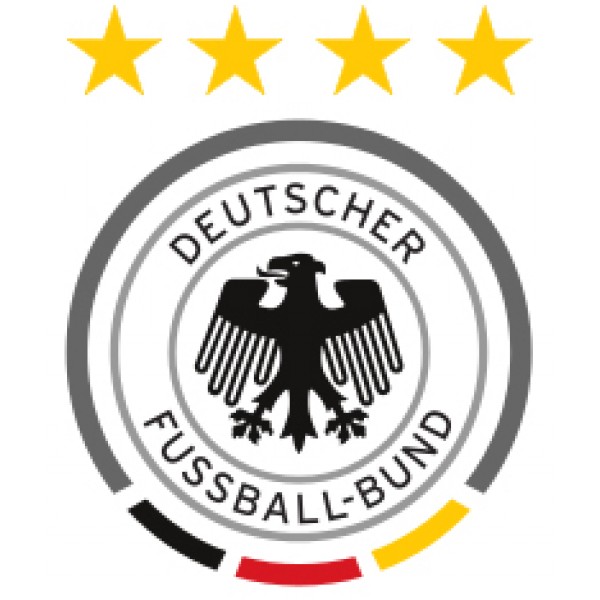 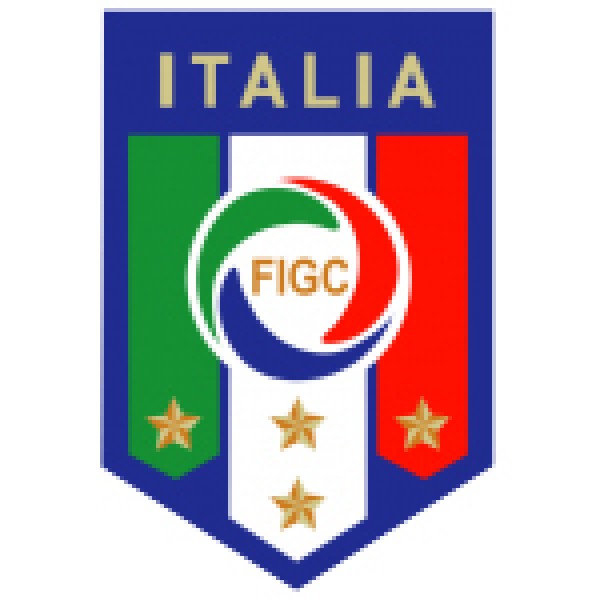 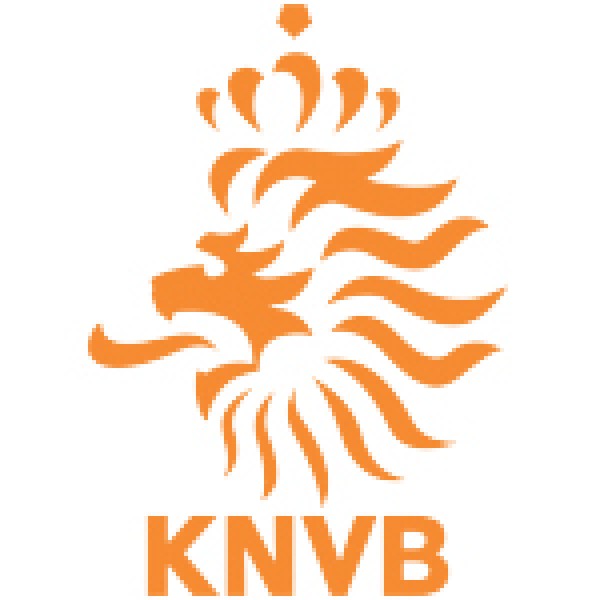 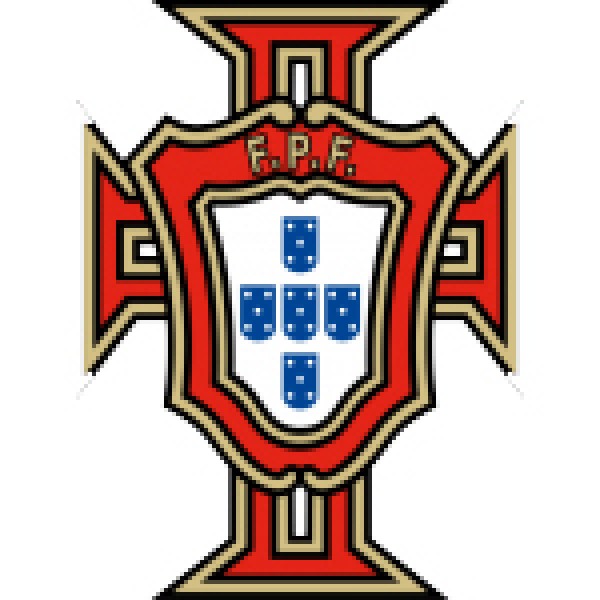 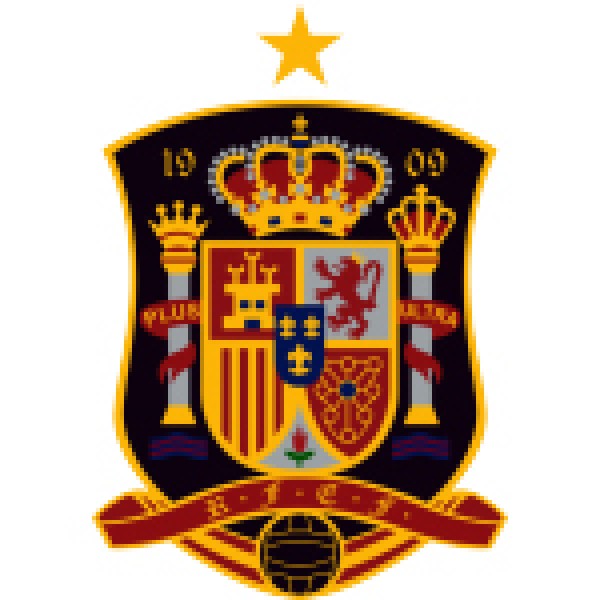 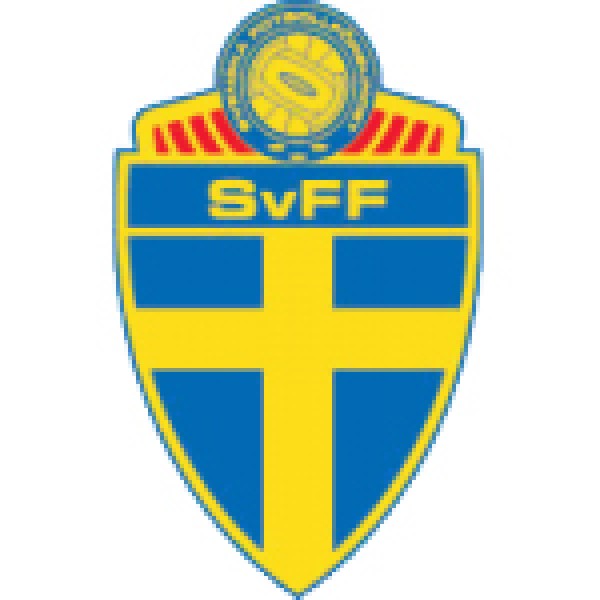 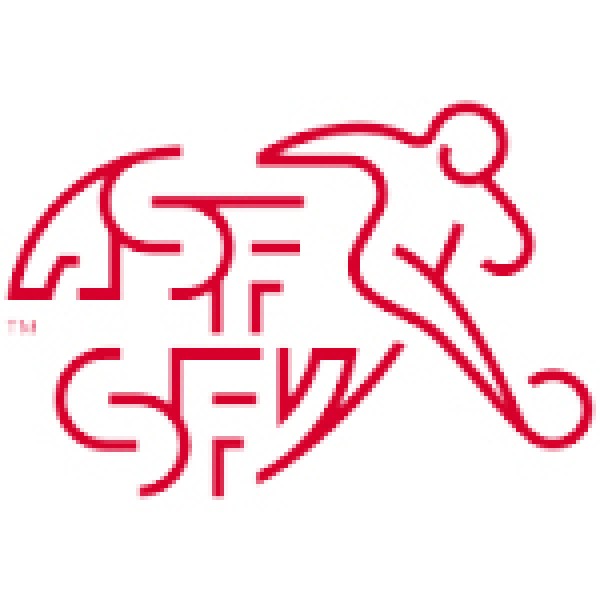