Watford Football Club is an English professional football club based in Watford, Hertfordshire. They play in the Premier League, the top tier of English football, having been promoted in 2021.

The club recognises its foundation as 1881, aligned with that of its antecedent, Watford Rovers, and was established as Watford Football Club in 1898. After finishing the 1914–15 season as Southern League champions under the management of Harry Kent, Watford joined the Football League in 1920. The team played at several grounds in their early history, including what is now West Herts Sports Club,[3] before moving to Vicarage Road in 1922. They have a long-standing rivalry with nearby club Luton Town. 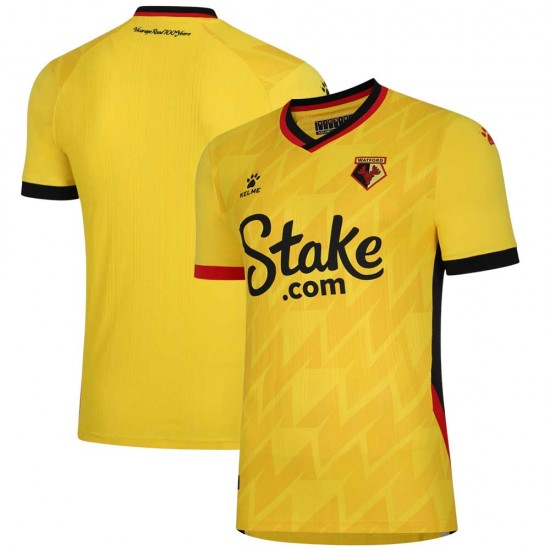 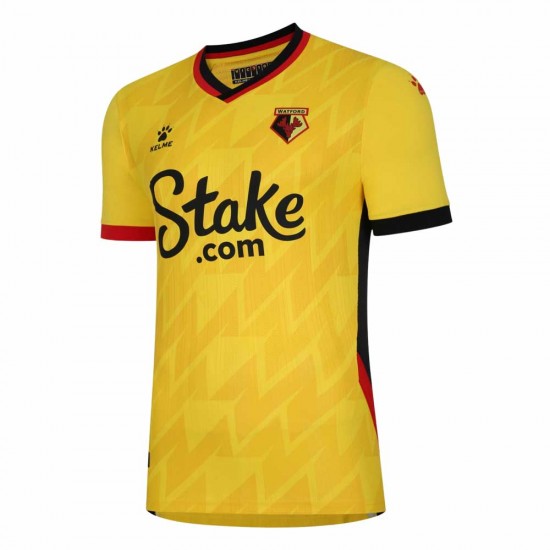 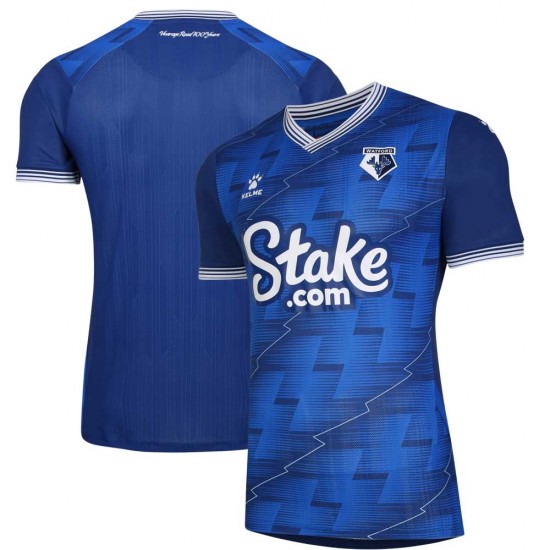 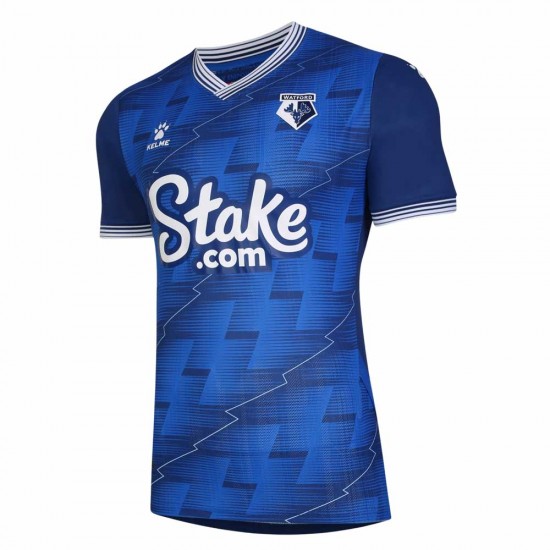 -30 %
Brand: Kelme
Watford FC 2022/23 Away Shirt
Our iconic 2022/2023 Watford FC adult away shirt brings both authenticity and comfort to the pitch. Our home shirts are designed in a retro inspired blue and white, honouring th past legacy of our club. Whether you’re playing, training or watching, wearing this shirt is the perfect way to support th..
RM209.00 RM299.00
Add to Cart
Add to Wish List
Buy Now Question
Quickview 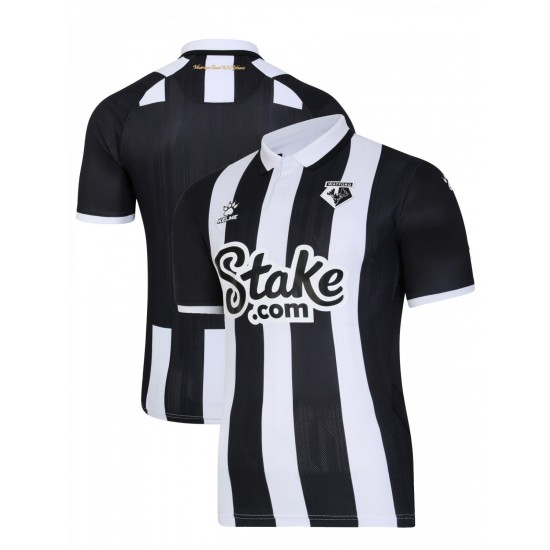 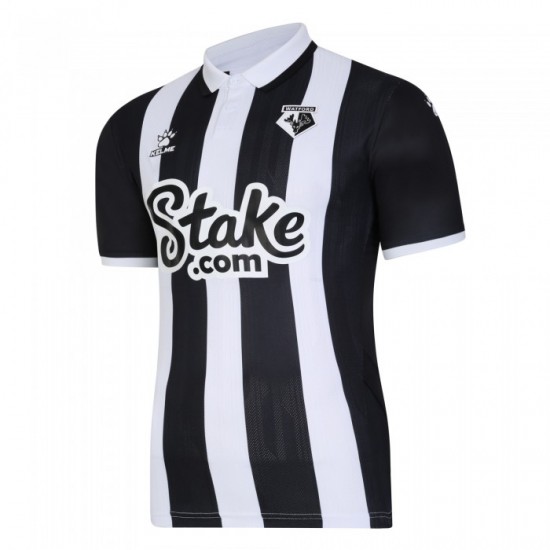