South Korea is one of Asia's most successful teams and has participated in eight consecutive and nine overall World Cup tournaments. South Korea became the first Asian team to reach the semi-final stages when they co-hosted the 2002 tournament with Japan. They also won the first two editions of the AFC Asian Cup, though they have since been unable to be victorious.

The team is commonly nicknamed "The Reds" by both fans and the media due to the color of their primary kit. This is led to the creation of an official supporting group referred to as the Red Devils in 1995. 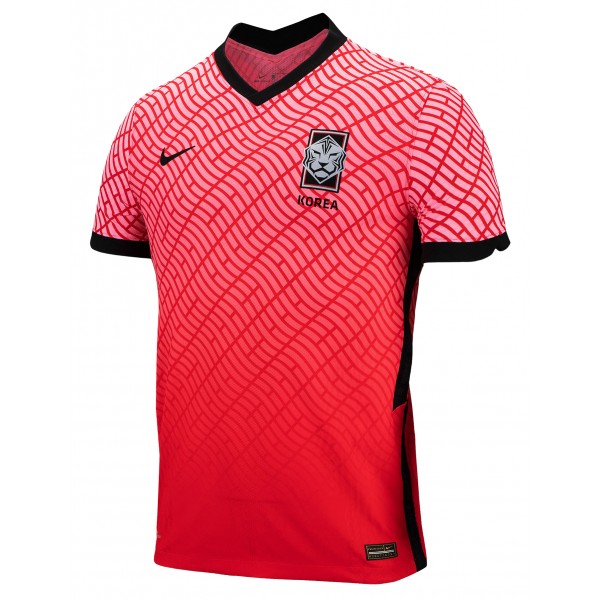 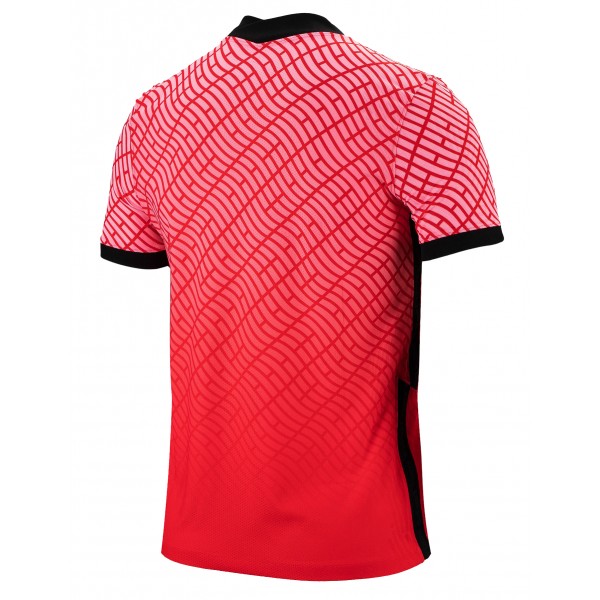 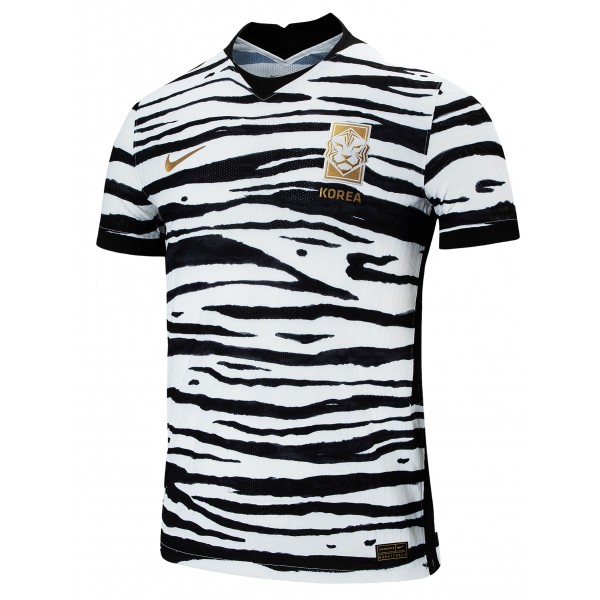