Japan is one of the most successful football teams in Asia, having qualified for the last five consecutive FIFA World Cups with second round advancements in 2002 & 2010, and having won the AFC Asian Cup a record four times in 1992, 2000, 2004 & 2011. To this they add a 2001 FIFA Confederations Cup second place.

The Japanese team is commonly known by the fans and media as Soccer Nippon Daihyō (サッカー日本代表?), Nippon Daihyō (日本代表?), or Daihyō (代表?) as abbreviated expressions. Although the team does not have an official nickname as such, it is often known by the name of the manager. For example, under Takeshi Okada, the team was known as Okada Japan (岡田ジャパン Okada Japan?).[1] Recently the team has been known or nicknamed as the "Samurai Blue", while news media still refer it to by manager's last name, as "Zaccheroni Japan" (ザッケローニジャパン Zakkerōni Japan?), or "Zac Japan" (ザックジャパン Zakku Japan?) in short. 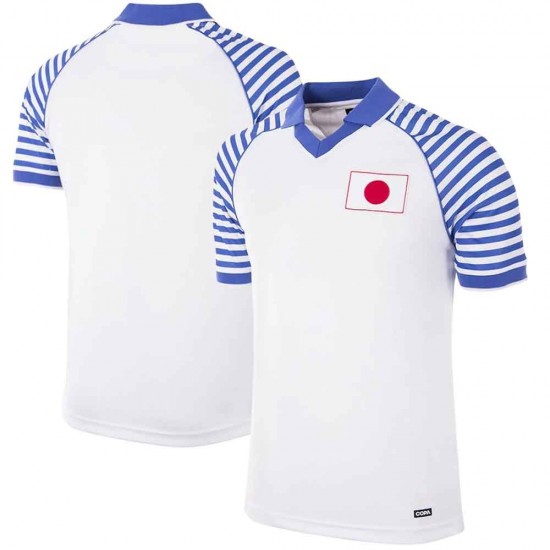 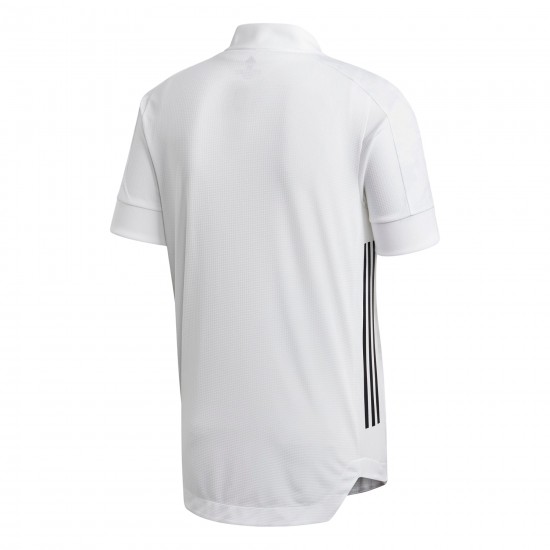 -60 %
Brand: Adidas
Japan 2020 Authentic Away Shirt
A LIGHTWEIGHT ADIDAS JERSEY FOR ELITE-LEVEL PLAY. Nothing in their way. The clean, crisp white of this Japan away jersey clears all obstacles as the team set their sights on the top. Made from lightweight fabric with heat-transfer details, it's the same shirt players wear on the football pitch. W..
RM199.00 RM500.00
Add to Cart
Add to Wish List
Buy Now Question
Quickview 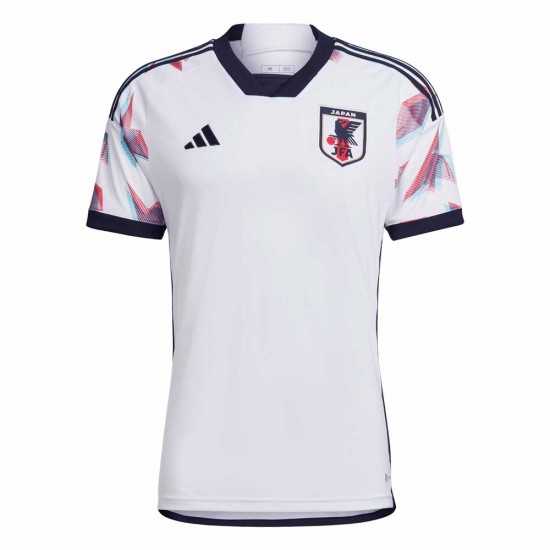 Brand: Adidas
Japan 2022 Away Shirt
A SPEED-DRIVEN JERSEY FOR JAPAN FANS, MADE WITH RECYCLED MATERIALS. Welcome to the fold. This adidas football jersey takes design cues from origami and adds a speed-inspired twist. AEROREADY helps keep you dry, whether you're suiting up to play or kicking back at home. Show off your love for Japa..
RM299.00
Add to Cart
Add to Wish List
Buy Now Question
Quickview 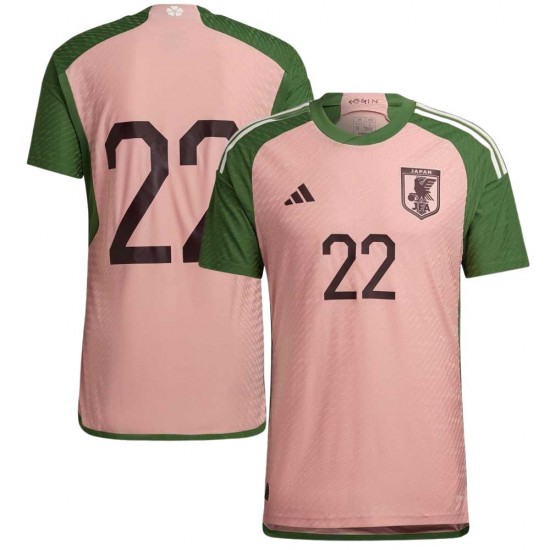 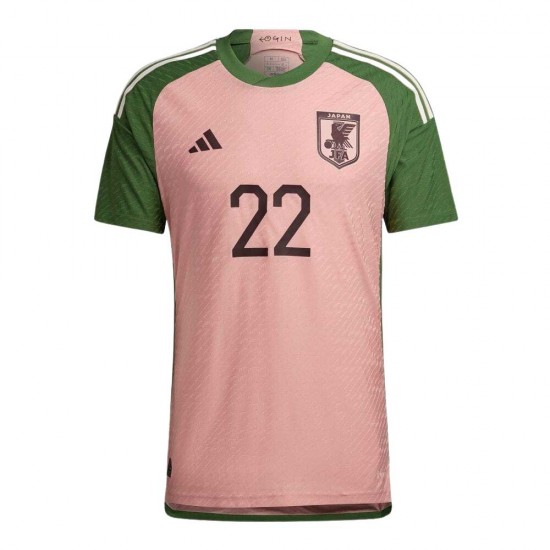