The 2020 UEFA European Football Championship, commonly referred to as UEFA Euro 2020 (stylised as UEFA EURO 2020) or simply Euro 2020, was the 16th UEFA European Championship, the quadrennialinternational men's football championship of Europe organised by the Union of European Football Associations (UEFA).[1] To celebrate the 60th anniversary of the European Championship competition, UEFA president Michel Platini declared that the tournament would be hosted in several nations as a "romantic" one-off event, with 11 cities in 11 UEFA countries each providing venues for the tournament.[2] Defending champions Portugal, who won UEFA Euro 2016 in France, were eliminated in the round of 16 by Belgium.[3] Italy won their second European Championship title by beating England on penalties in the final following a 1–1 draw after extra time.[4] The win came exactly on the 39th anniversary of Italy's 1982 FIFA World Cup Final win over West Germany.[5]

The tournament was originally intended to be played between 12 June and 12 July 2020.[6] But due to the COVID-19 pandemic affecting Europe during that year, the tournament was postponed to June and July 2021, while retaining the name UEFA Euro 2020 and host venues. This was the only UEFA Euro tournament to have been held both in an odd-numbered year and a non-leap year.[7][8] Alongside special rules regarding COVID-19, UEFA also allowed more substitutions[9] and implemented video assistant referee (VAR) for the first time.[10] 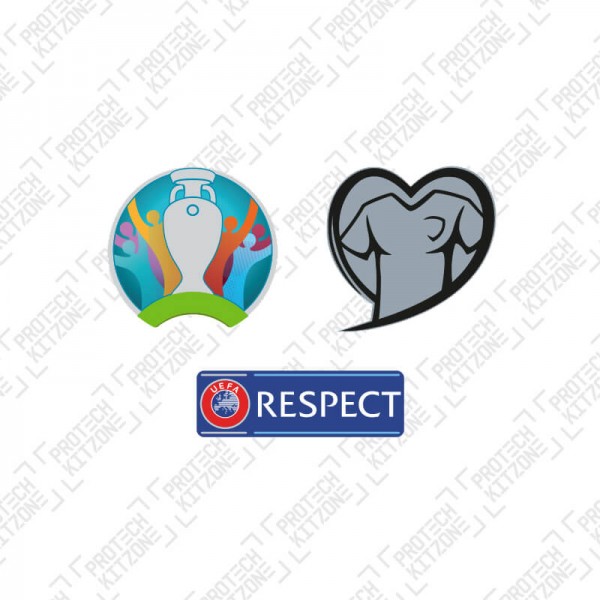 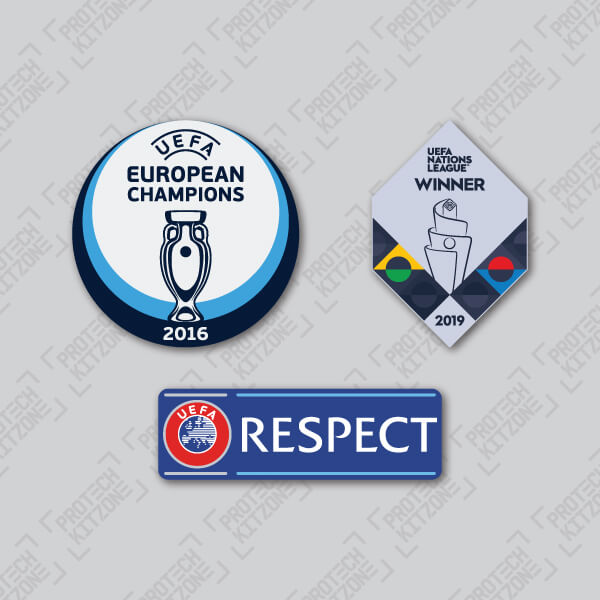 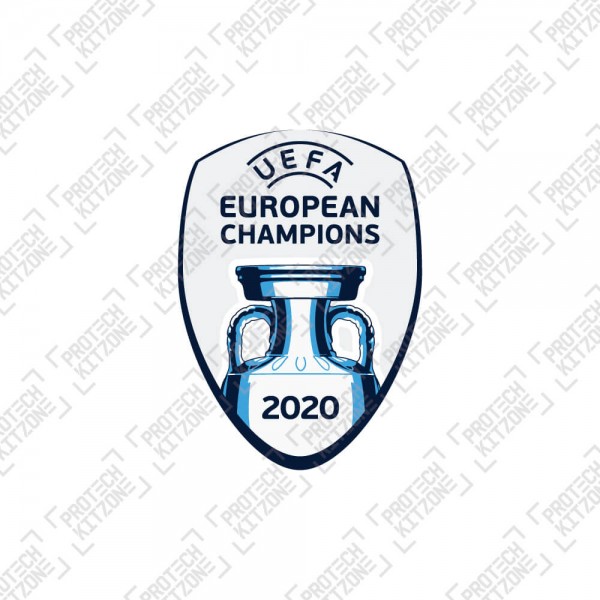 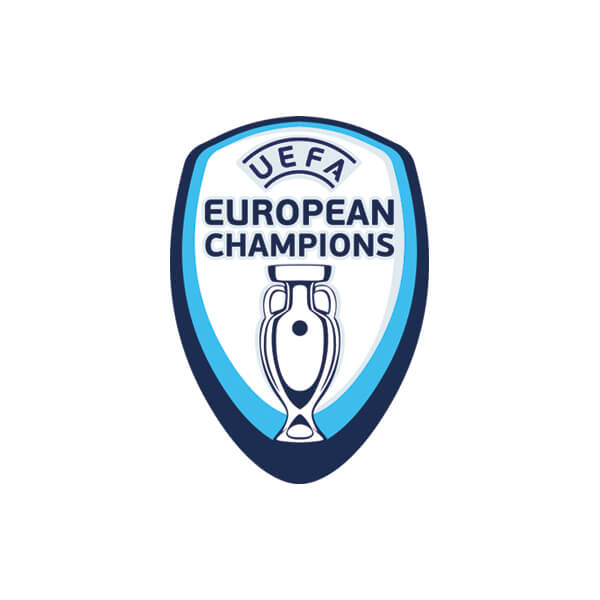 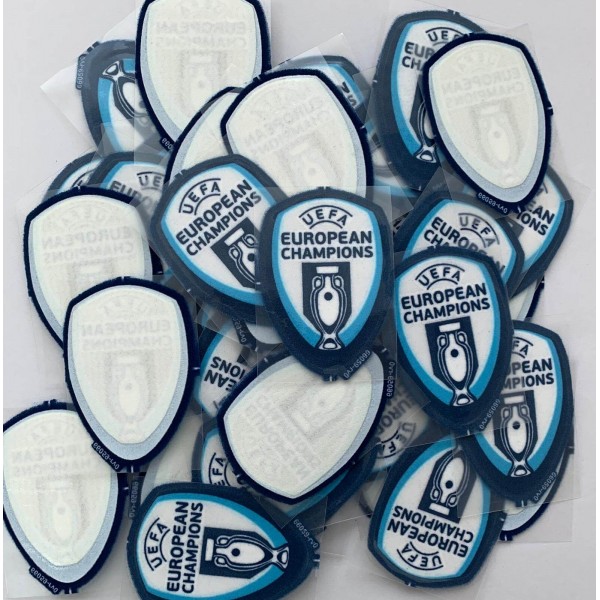